We are proud to still have wild koalas present in the Tilligerry peninsula. Sightings of koalas have decreased in recent times, but koalas still can be seen regularly. They are, however, very difficult to find. 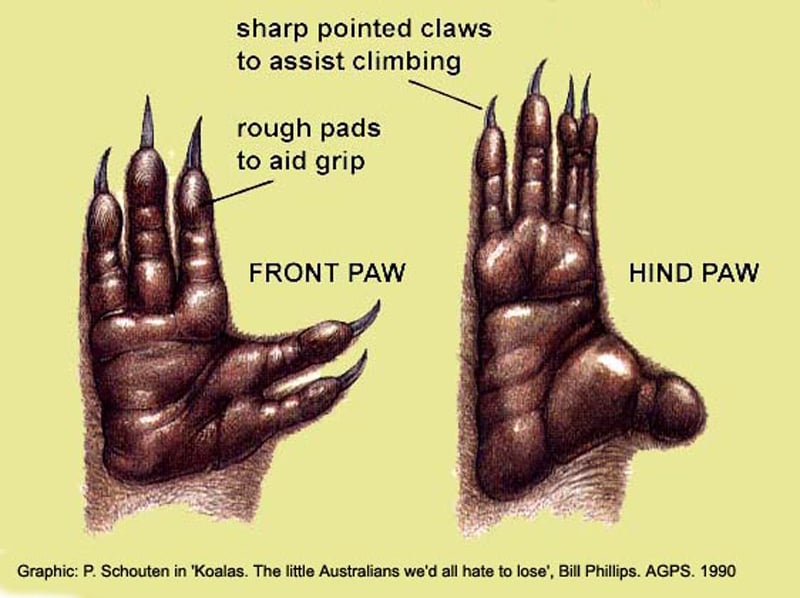