In Port Stephens there are three Eucalyptus species that koalas prefer for food.

Koalas breed once a year and mate from August to January. At this time they tend to move outside their normal territories looking for a mate. The male has a deep, guttural call and the female a high pitched catlike voice. The male has an oily gland on the centre of his chest which emits a strong odour. He rubs his scent against tree trunks and limbs to mark his territory.

When a female is 2 years old she is ready to mate. Males are capable of reproducing at 2 years of age but often not up to competing against older, larger males. The female comes on heat for only a few days and only then she will display her readiness for the male. 35 days after mating the female gives birth to a single Joey.

Occasionally twins are reported but a single young is the most common. At birth the Joey weighs less than 1 gram, has no fur, their eyes and ears are closed and are the size of a peanut. On average koalas on mainland Australia tend to produce one young every two years.

When the Joey weighs about 250 grams at about 22 – 30 weeks, the mother koala passes a green slimy substance called ‘pap’ which the Joey laps up to help its transition from milk to leaves. Pap allows the mother to pass on micro-organisms, present in her digestive system, which are essential to the digestion of eucalyptus leaves. Full fur and first teeth erupt. Joeys can be observed nibbling leaf tips at about 31 weeks.

By about 7 months of age, the Joey leaves the pouch for longer periods of time and rides on mother’s abdomen or back.

A Joey is independent at about 12 months old but will stay longer with its mother before moving away and establishing its own home range. It will usually remain until the appearance of the next season’s Joey outside the pouch.

Koalas are fully grown by year 3 or 4.

The koala is able to take a daily dose of eucalyptus oil that would kill most mammals.

Each population of koala has adapted to species of trees in their area and cannot always digest leaves of trees from other areas. This makes the relocation of koalas a more difficult task. 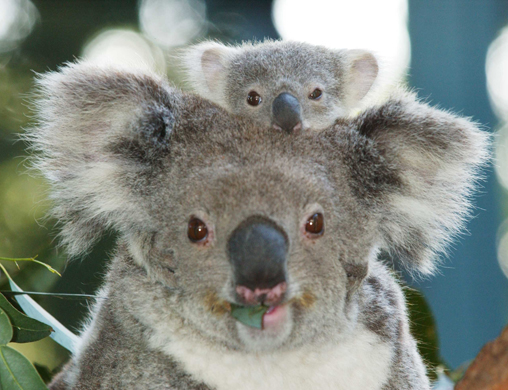 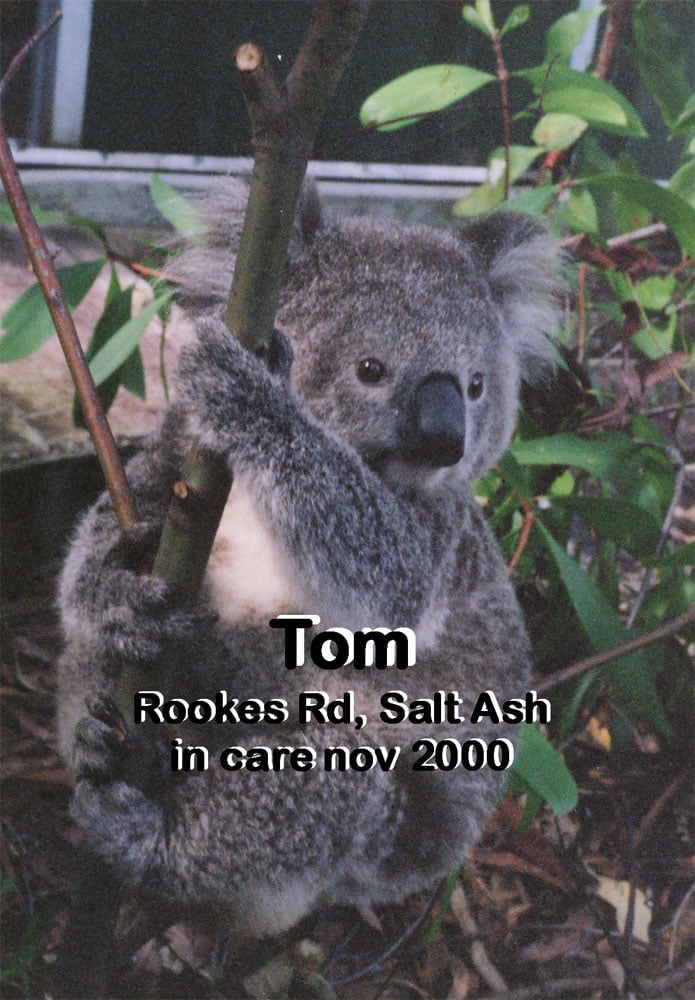 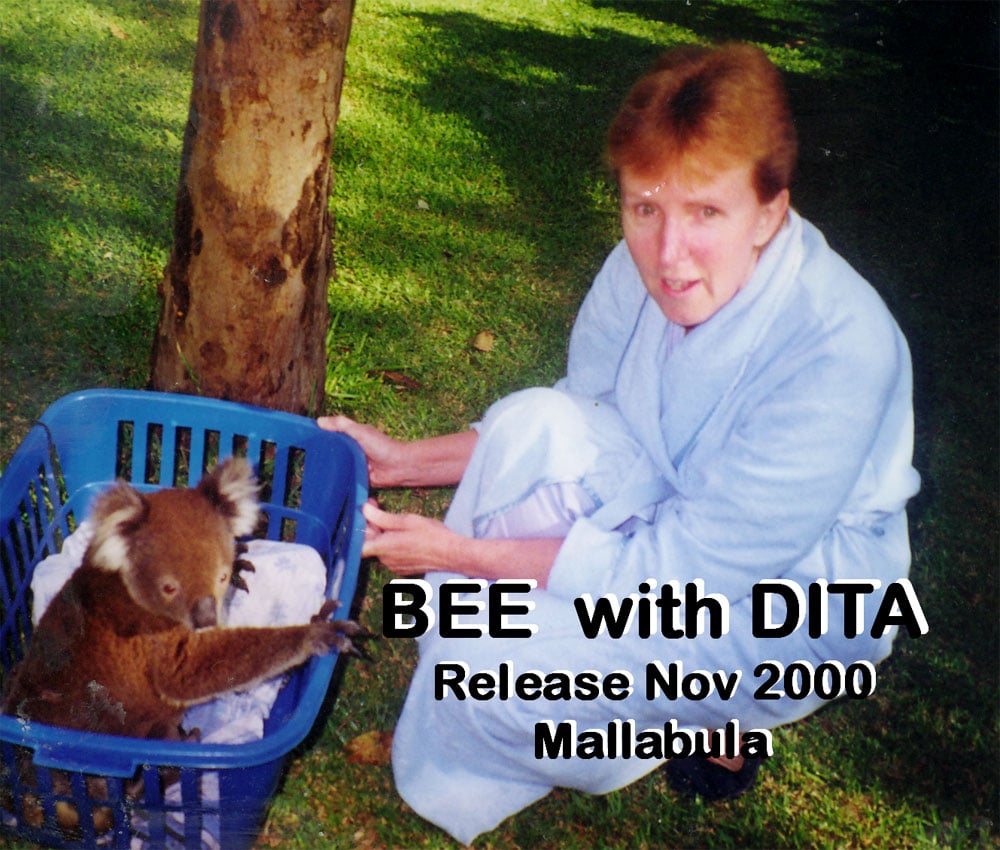 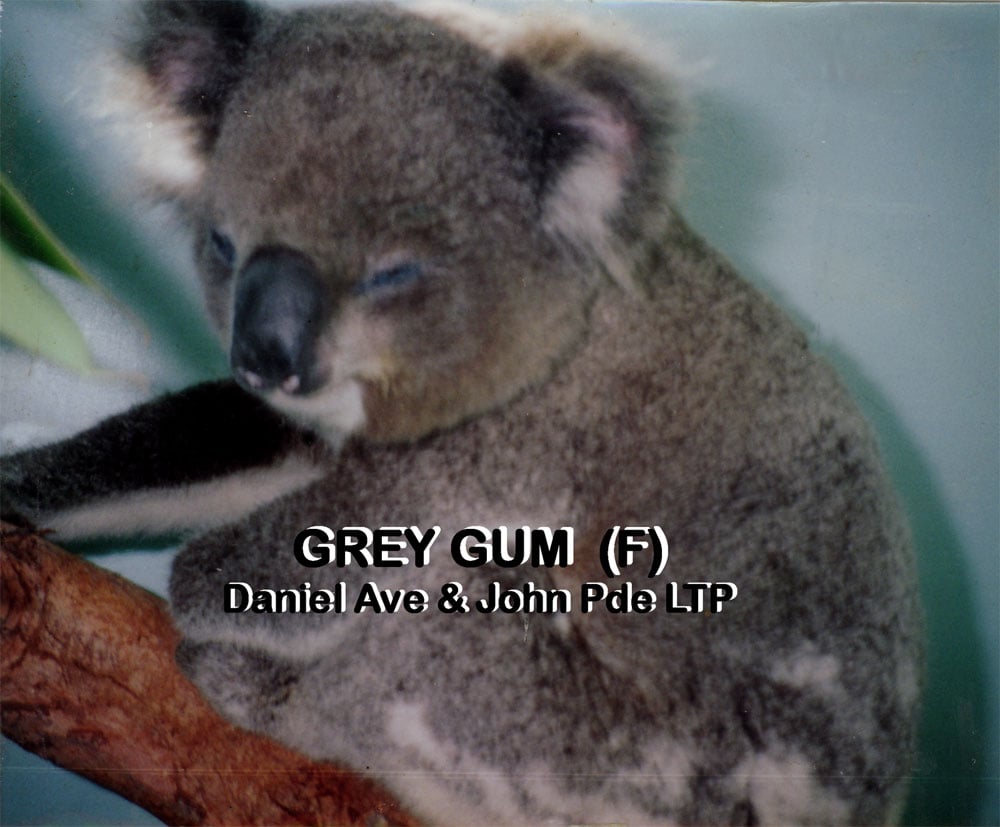 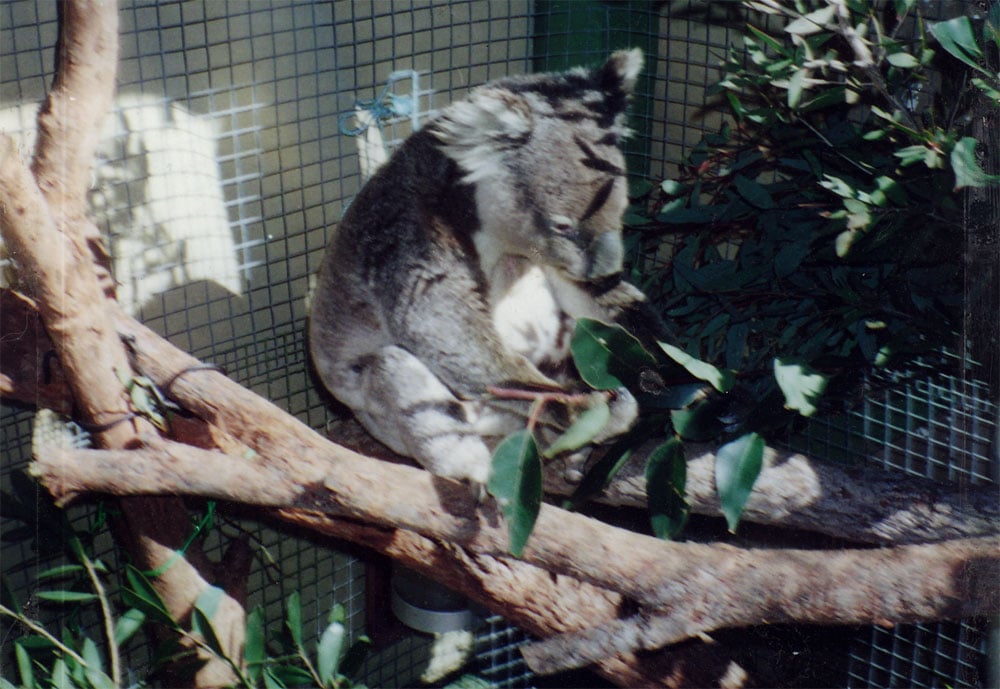 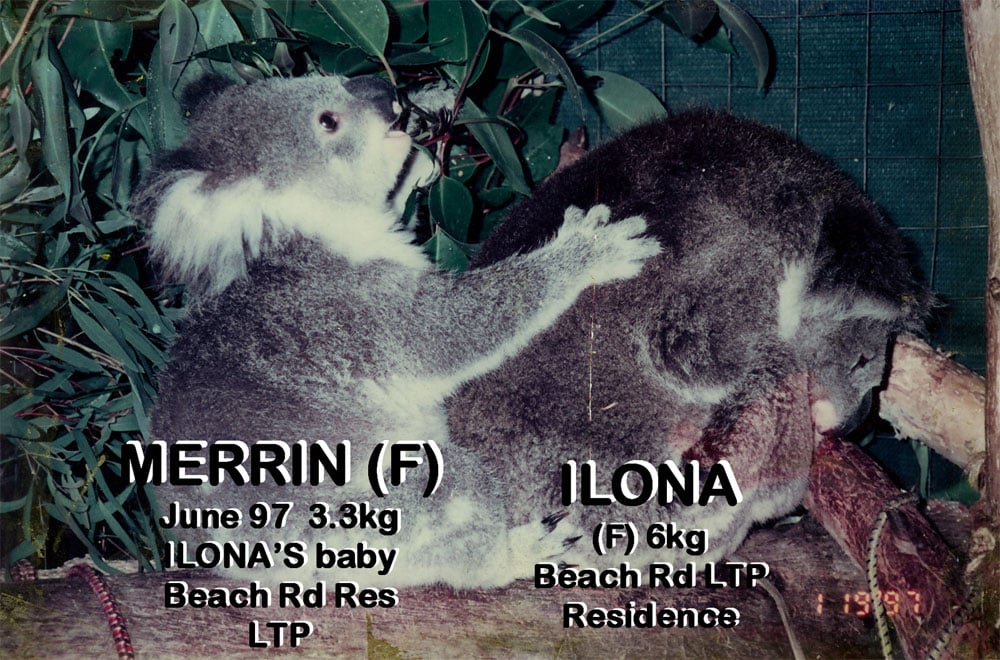 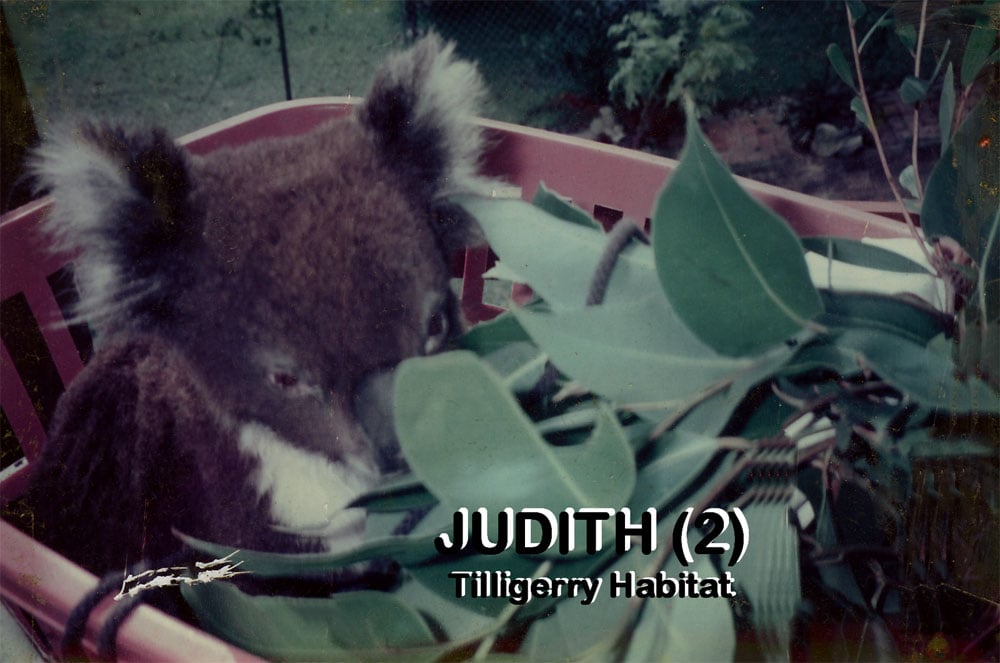 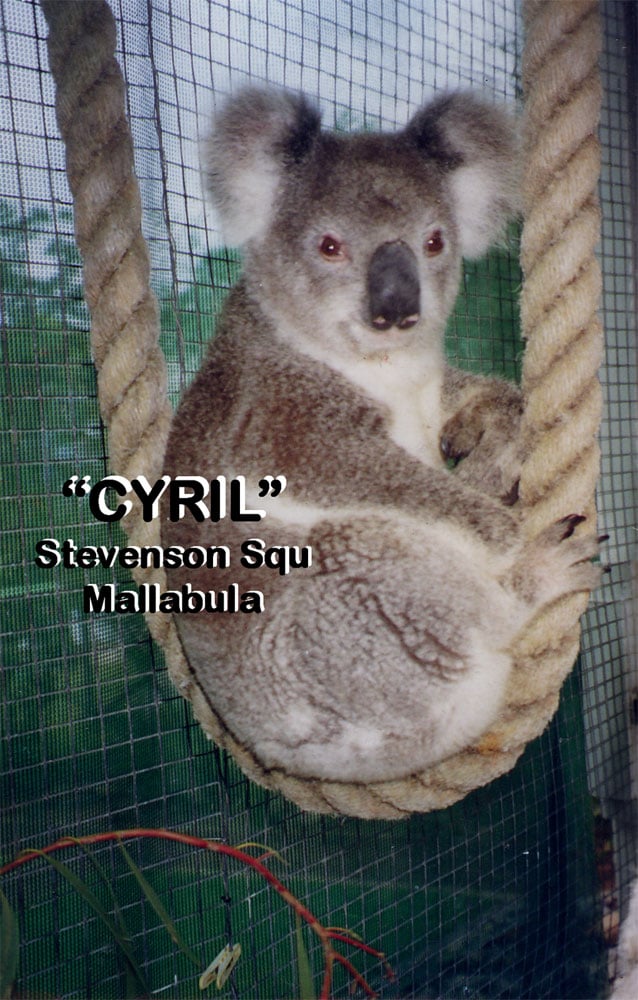 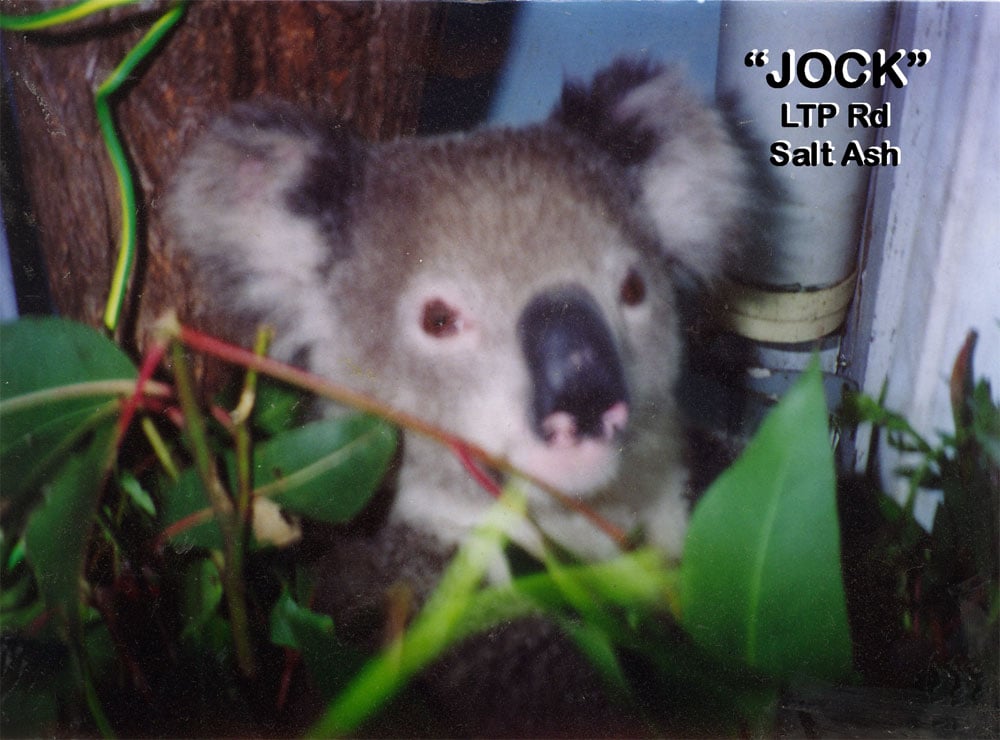 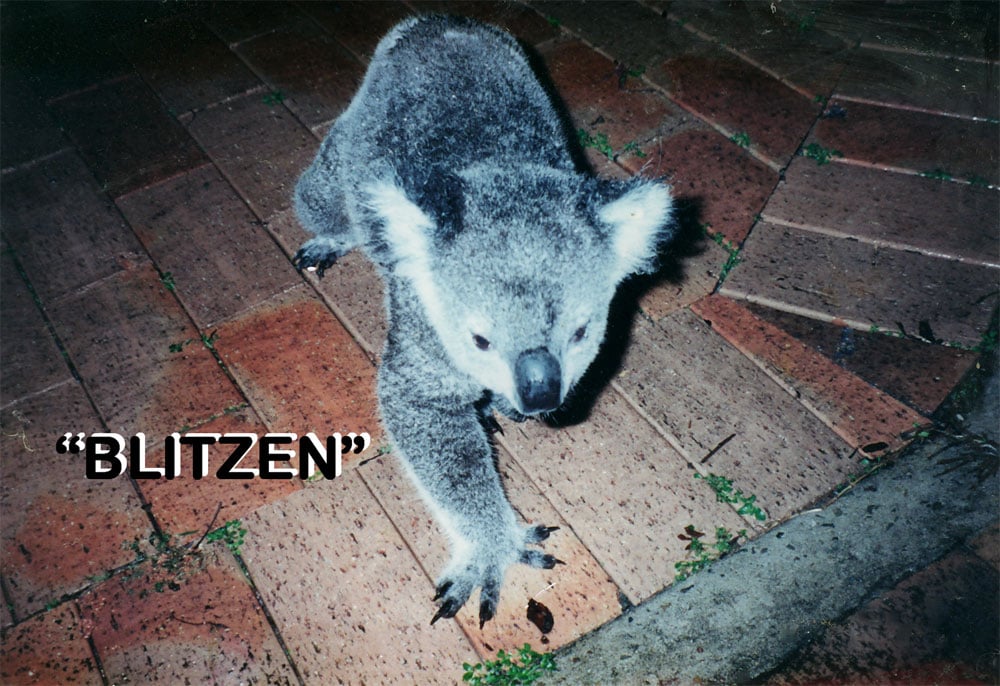 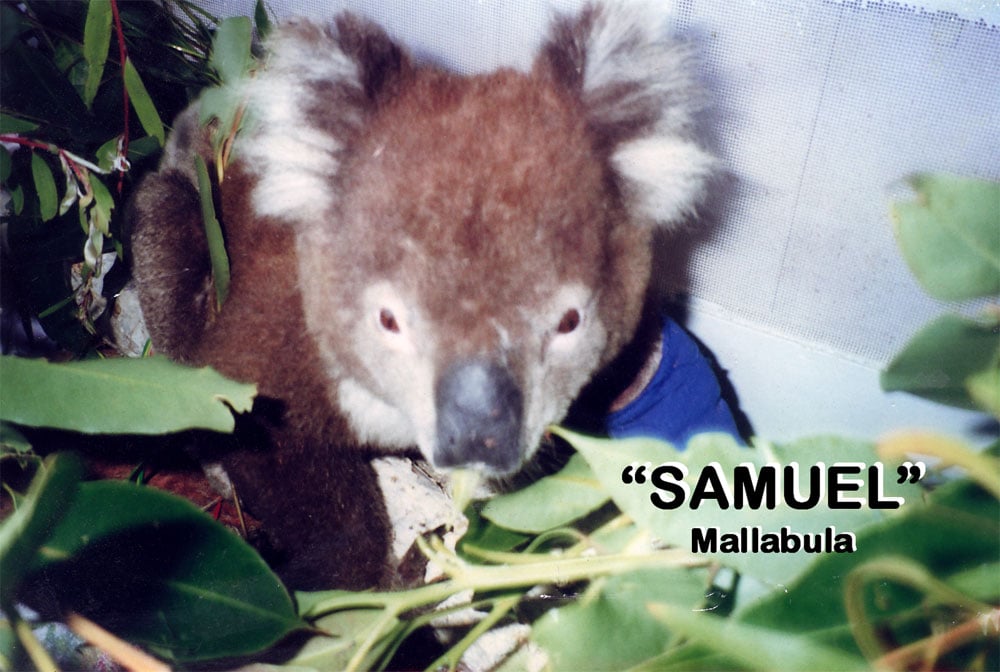 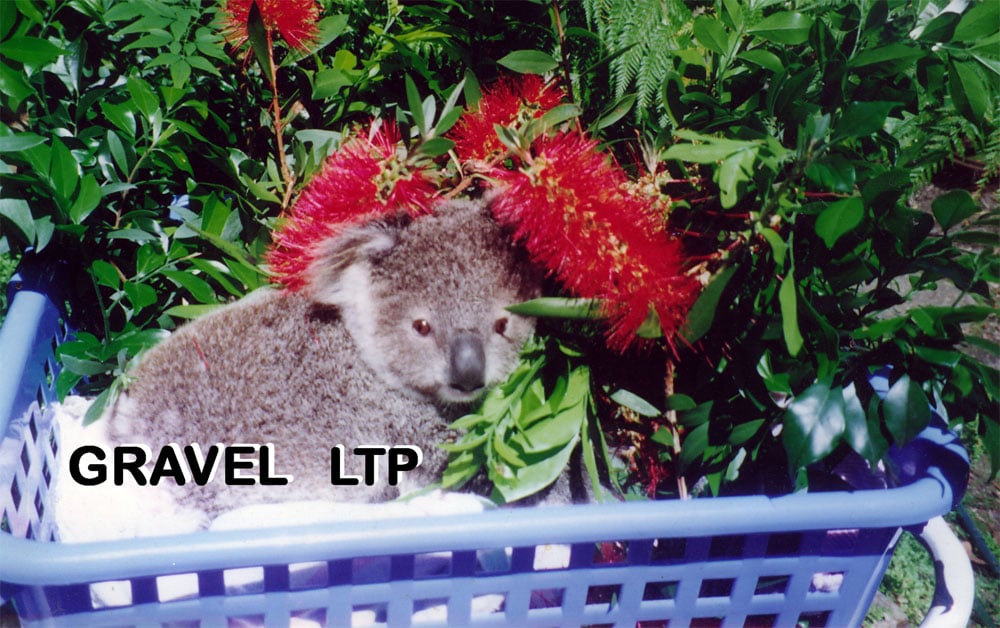 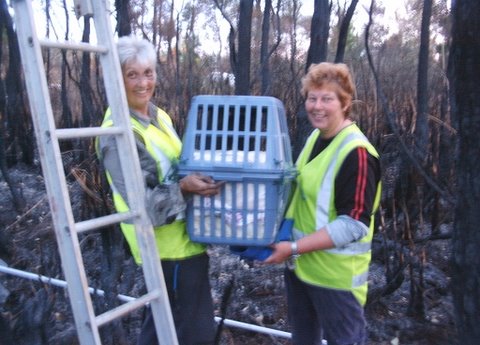 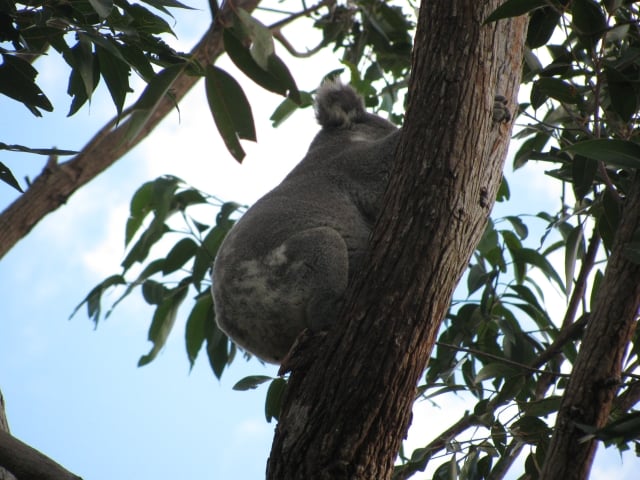 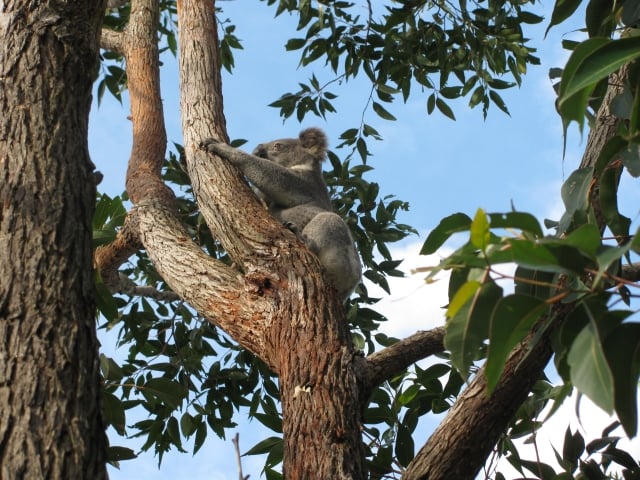